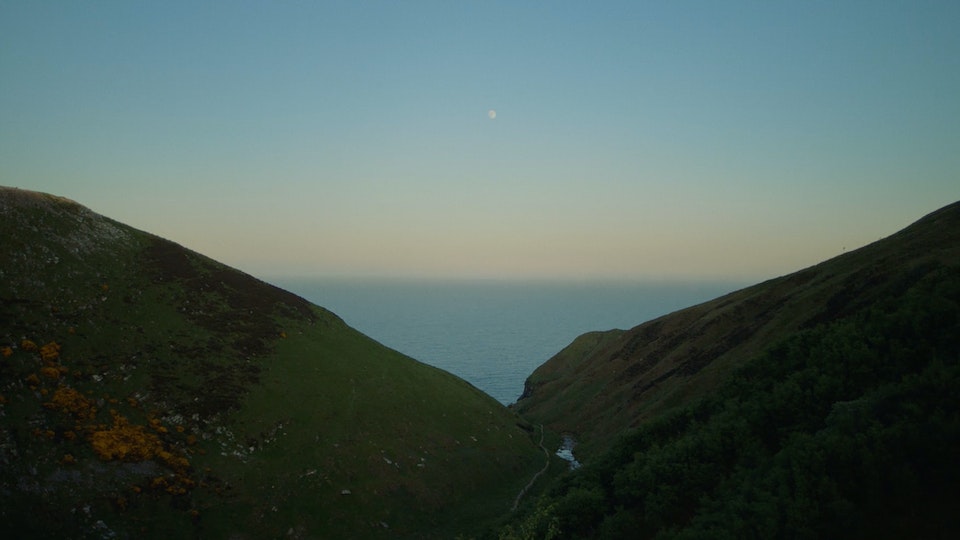 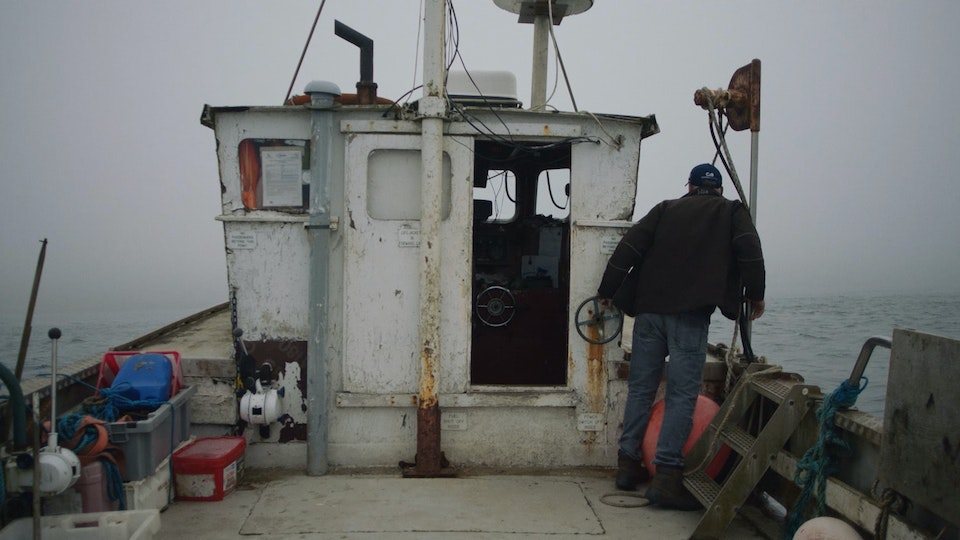 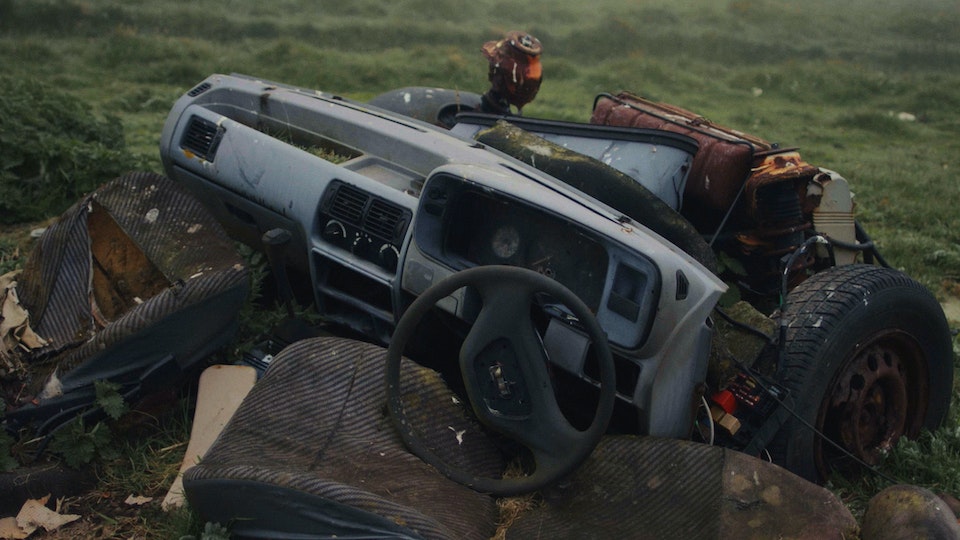 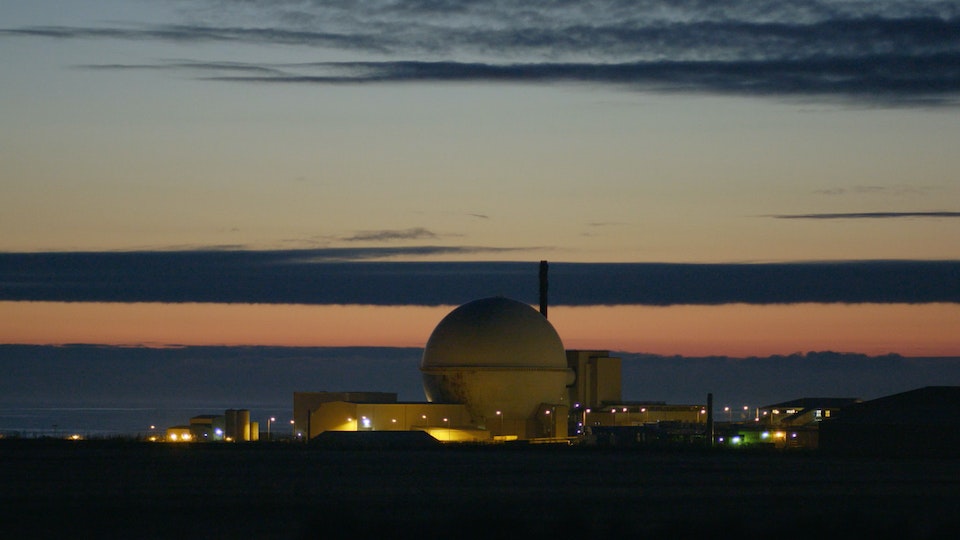 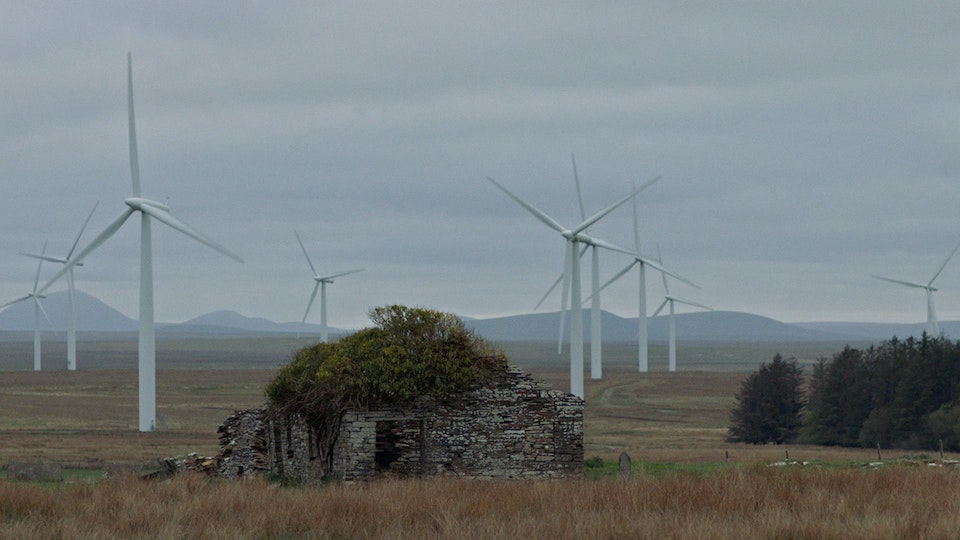 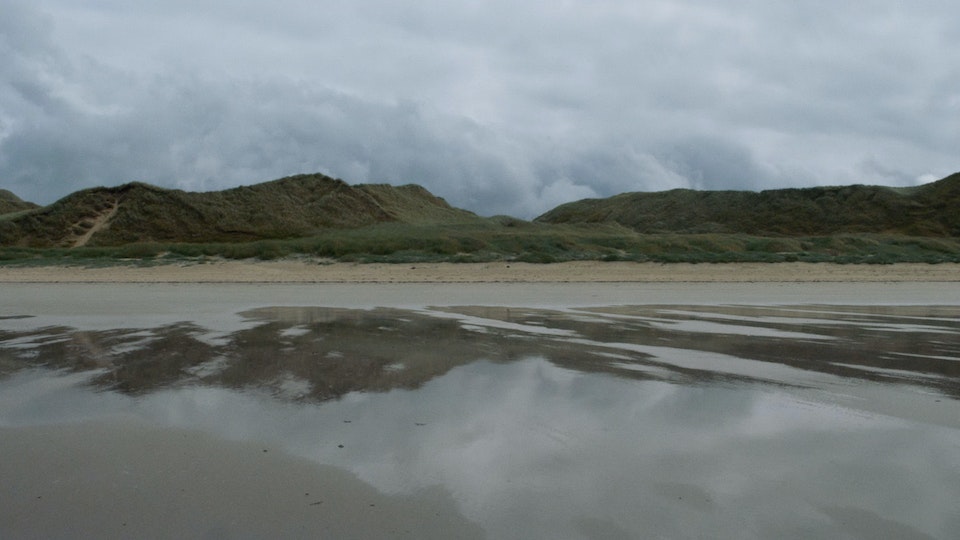 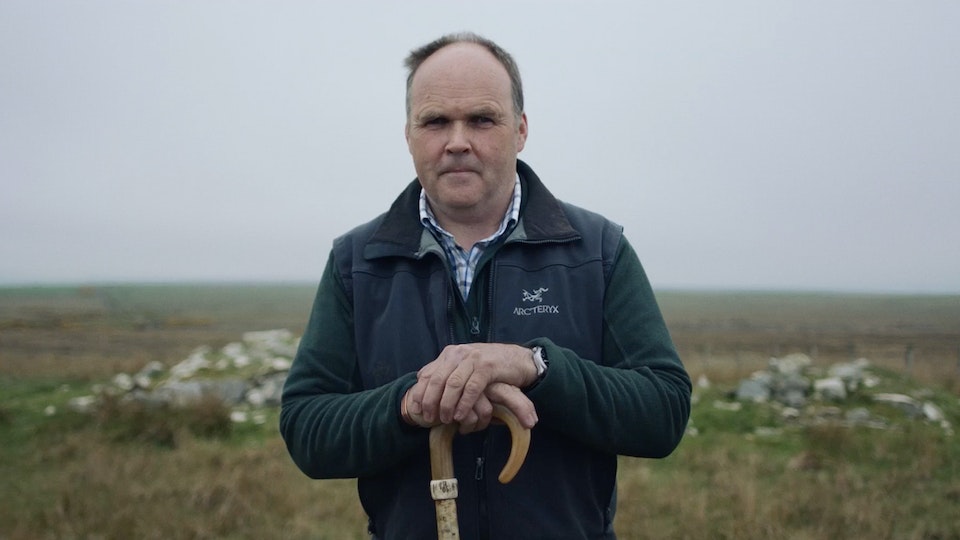 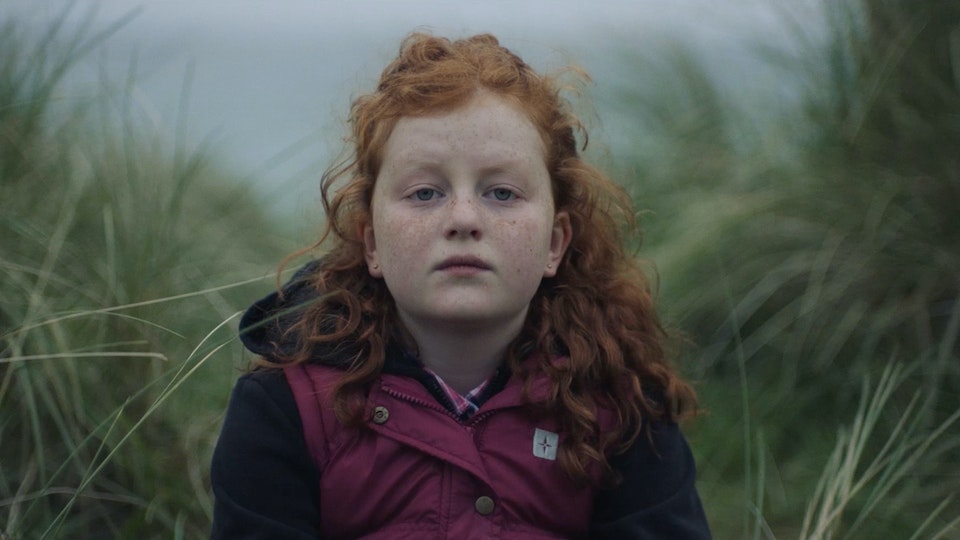 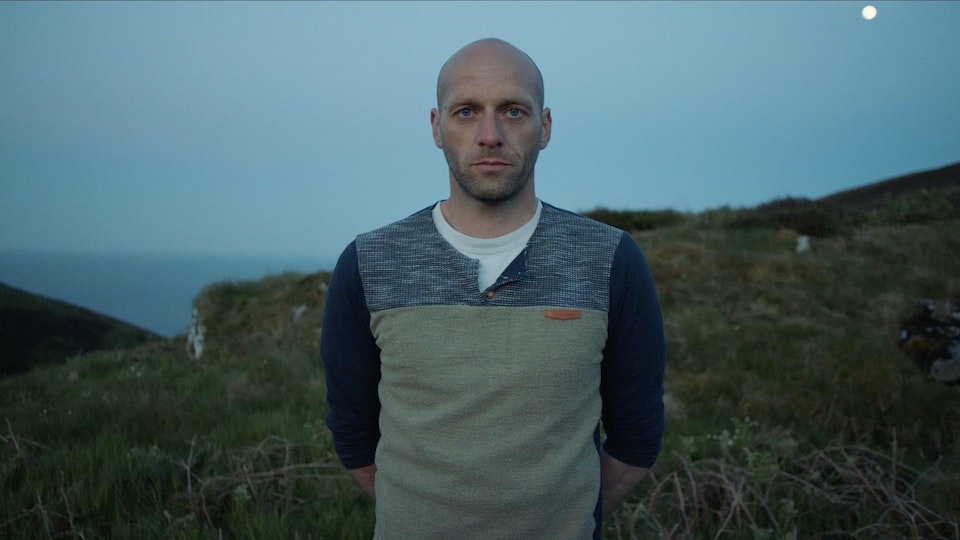 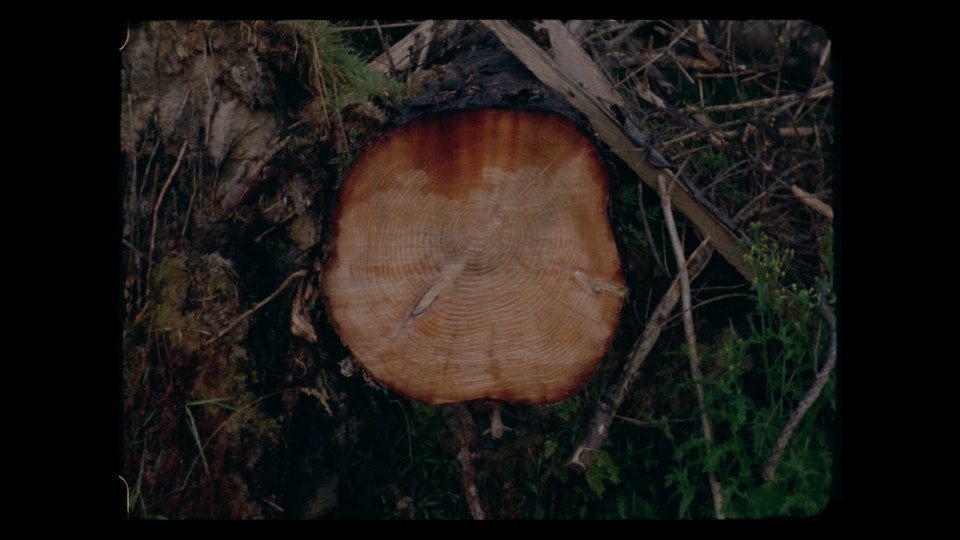 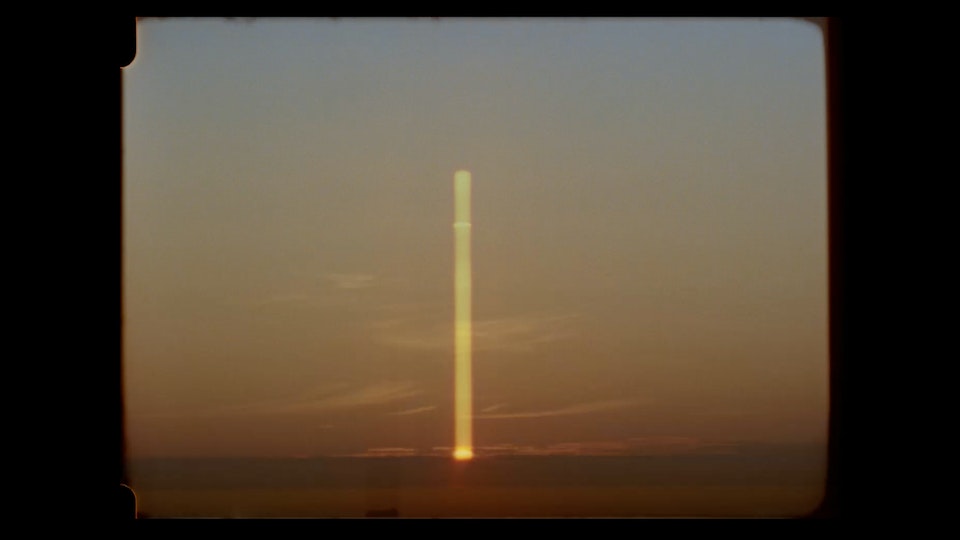 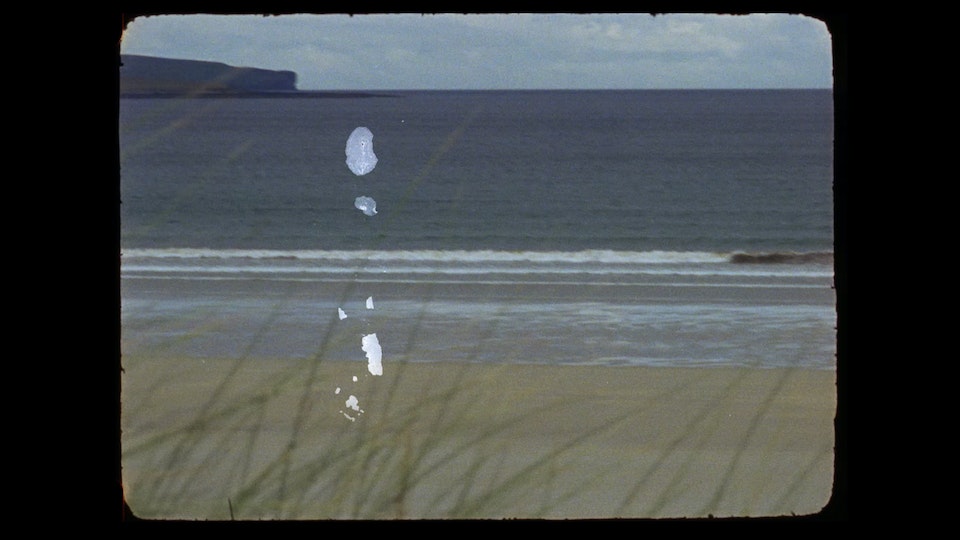 Beyond the North Winds is a hybrid documentary about the decommissioning of a nuclear plant in Scotland. It traces the journey of Walter Glass, who disappears while writing a report on the reactor.

Concerned with landscape and time, myth and technology, the film explores the nature of ruins, and asks what environmental scars our generation will leave behind for the future.