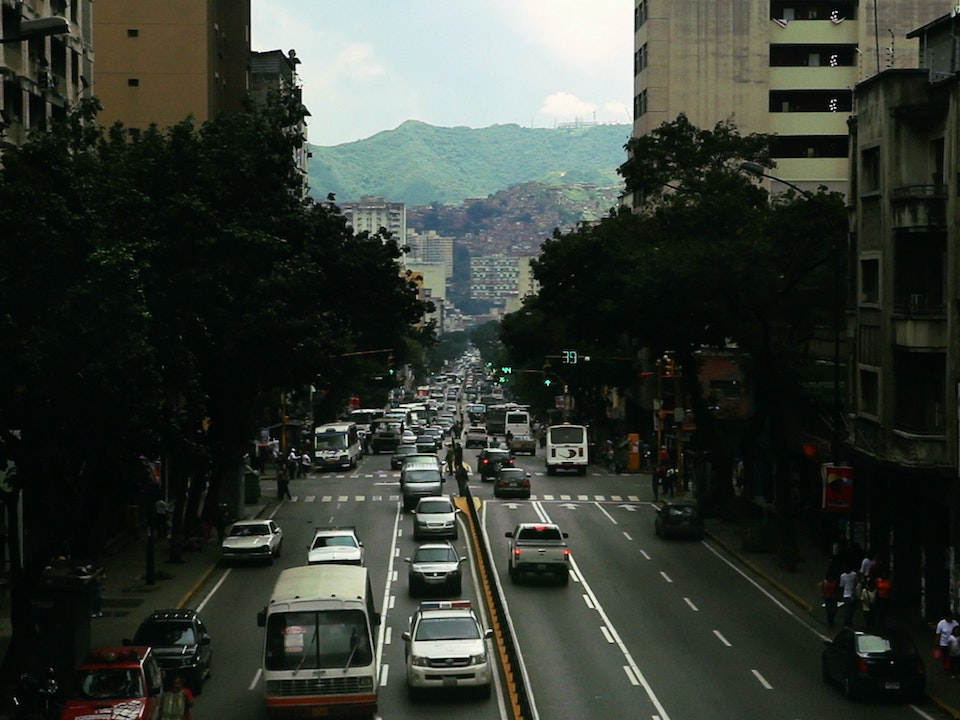 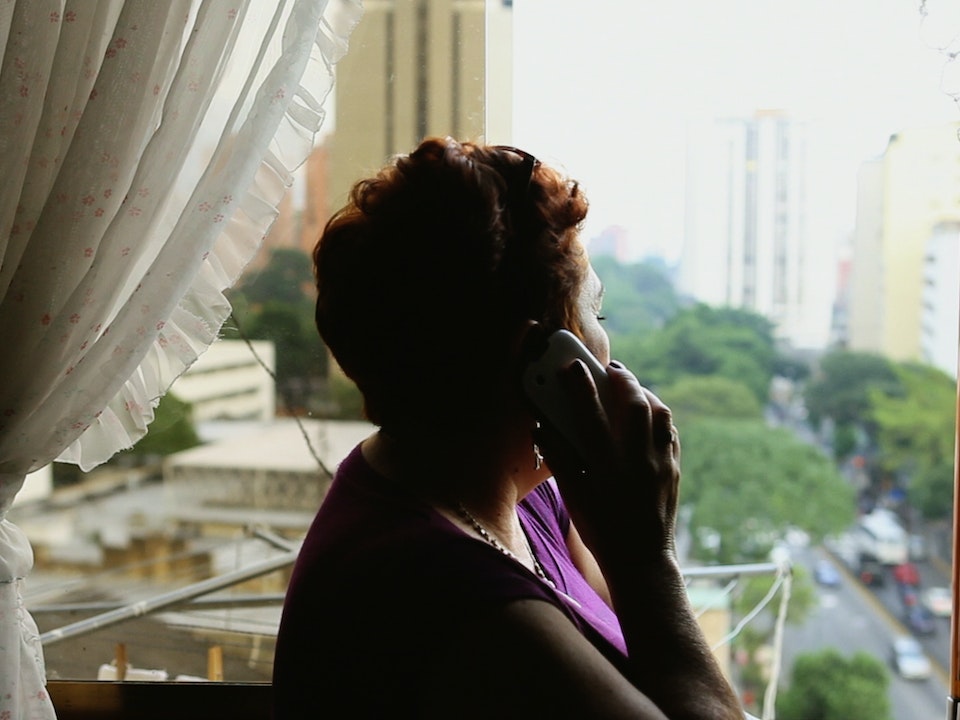 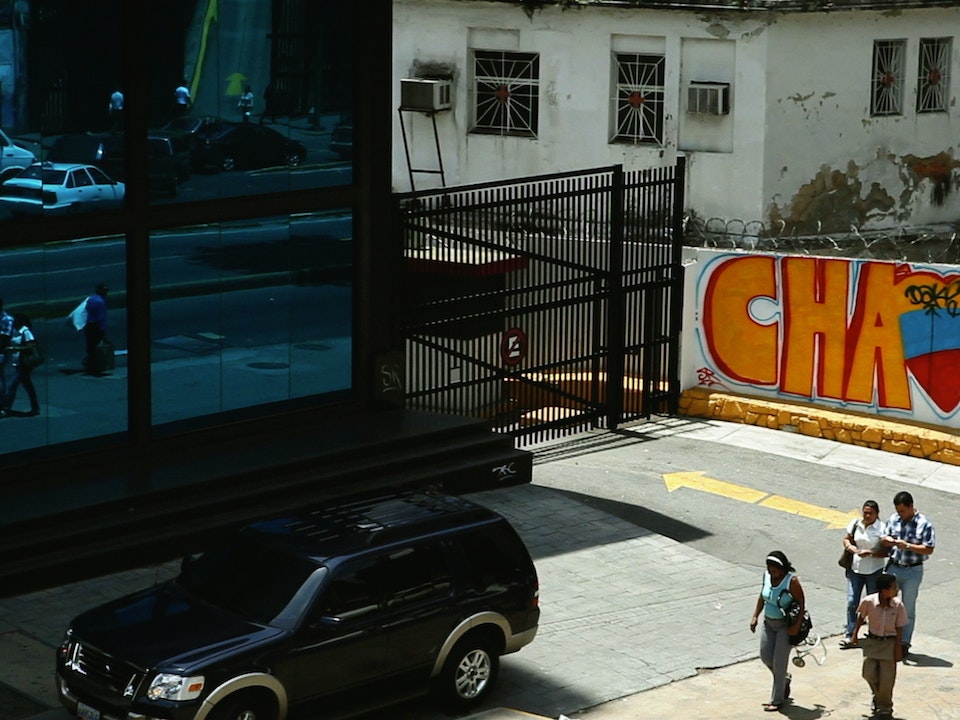 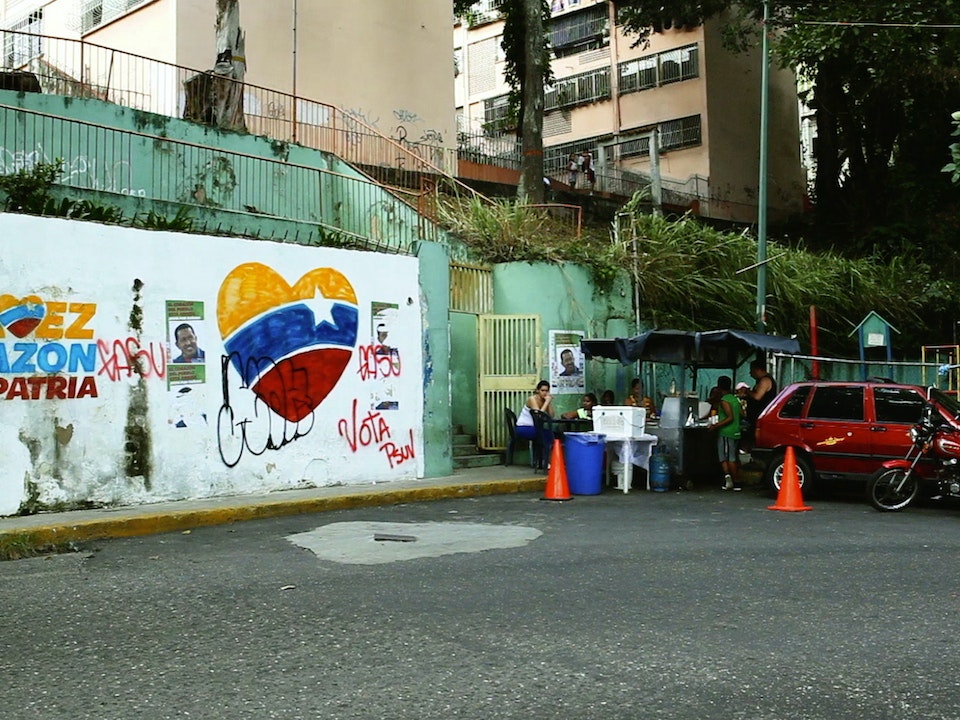 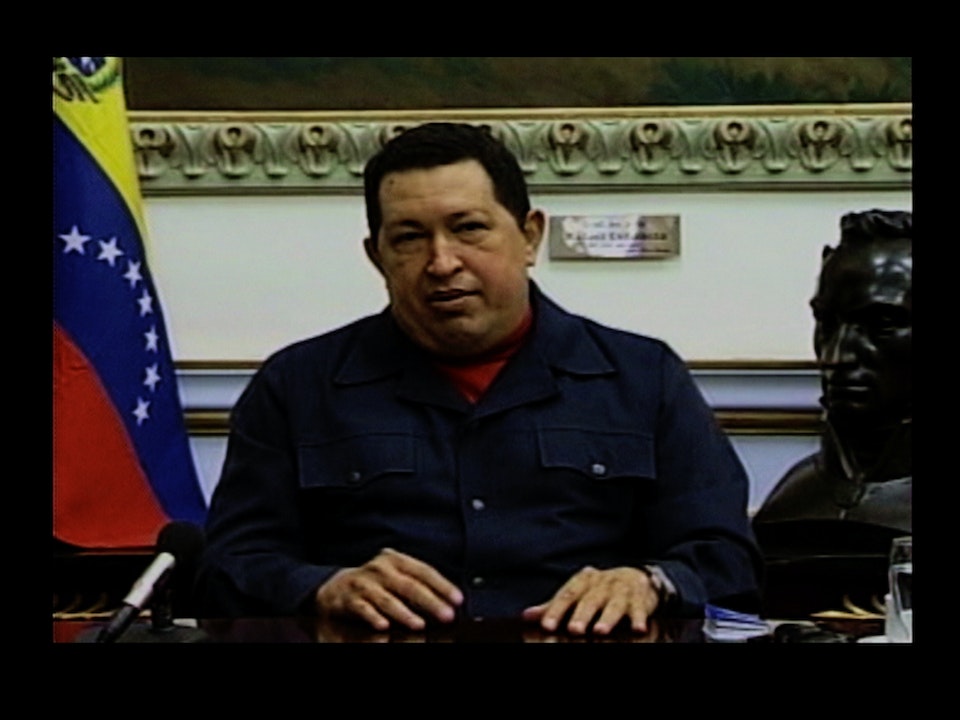 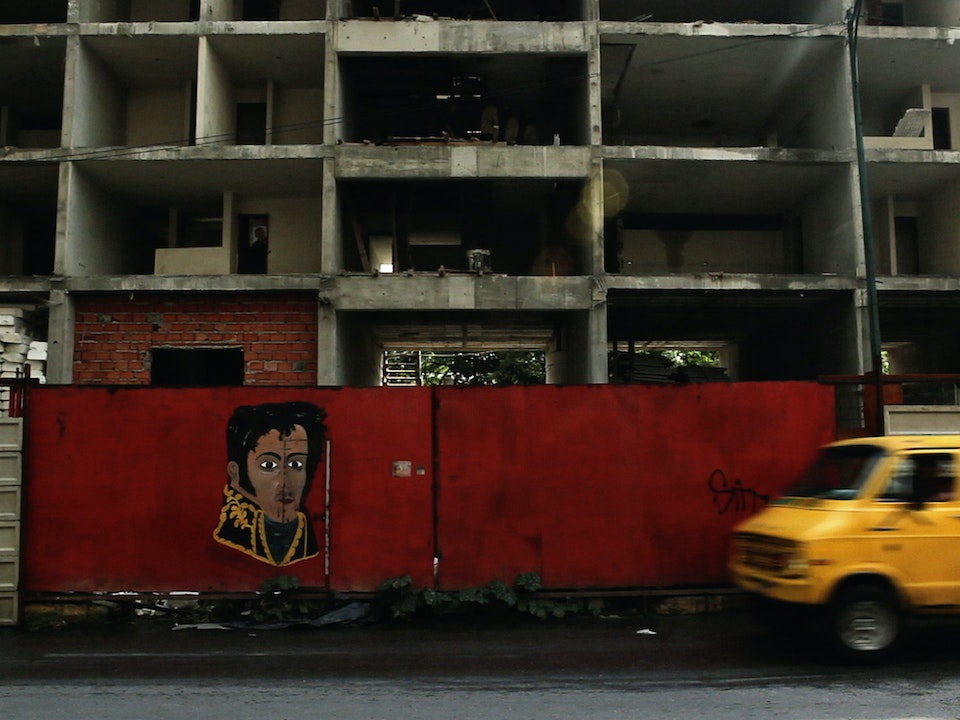 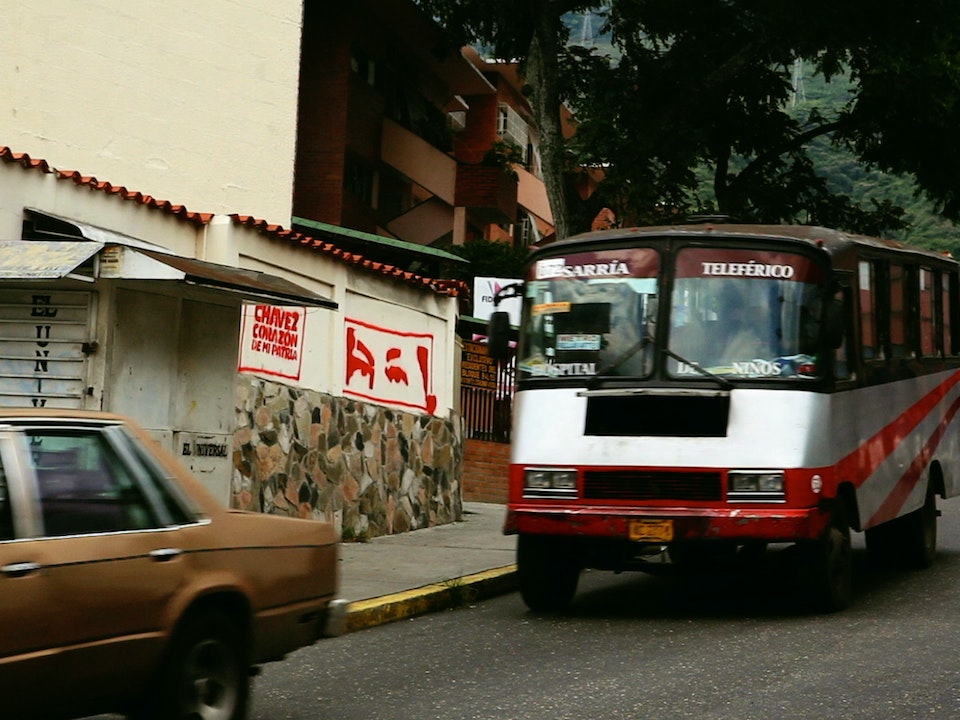 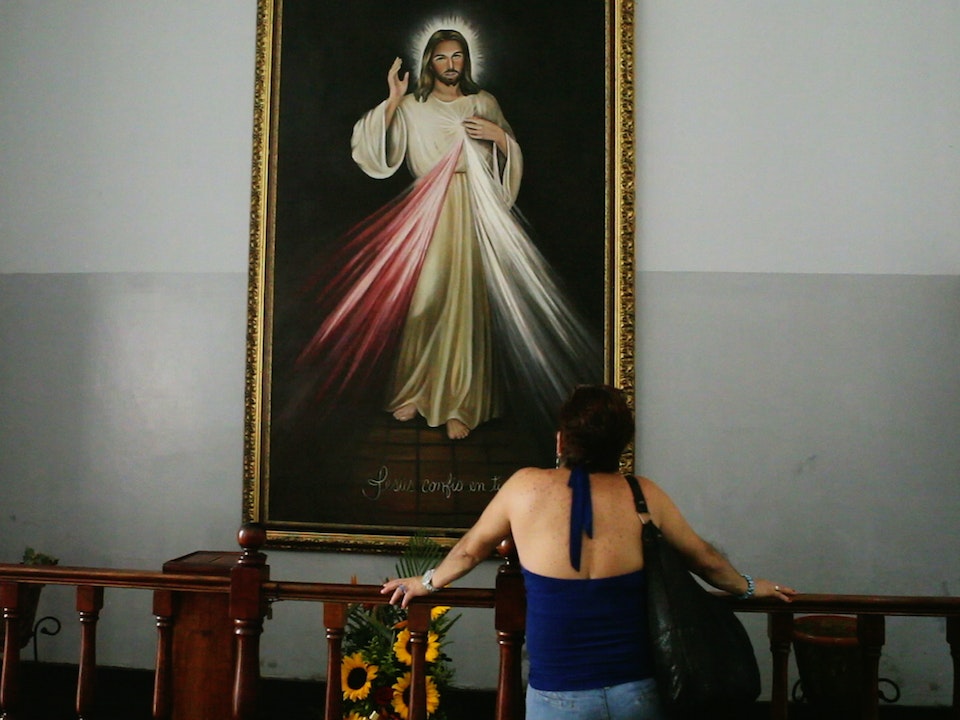 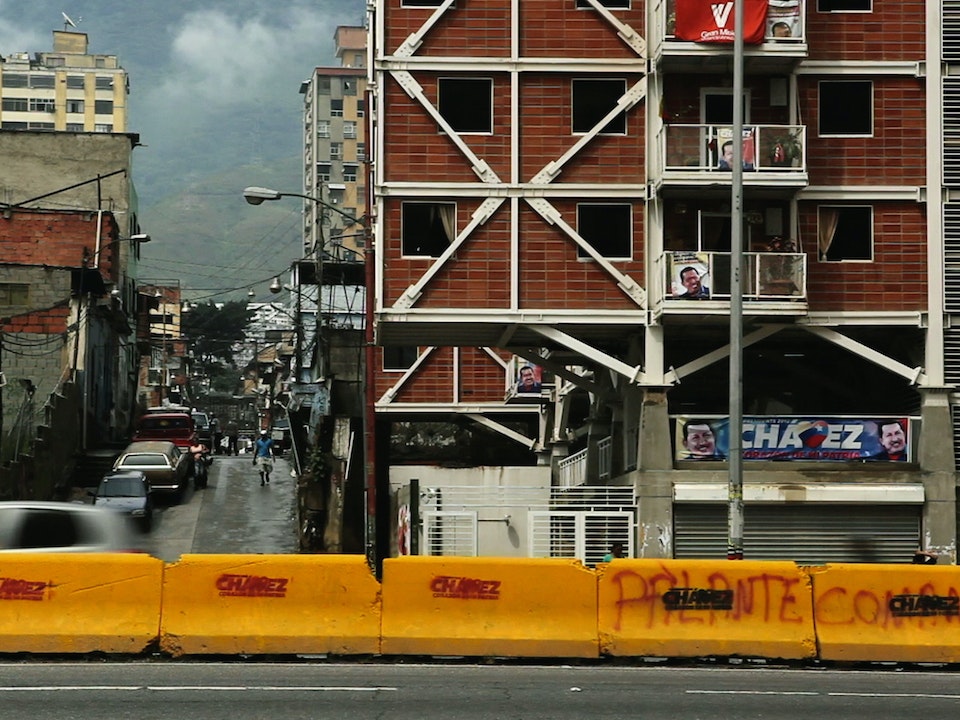 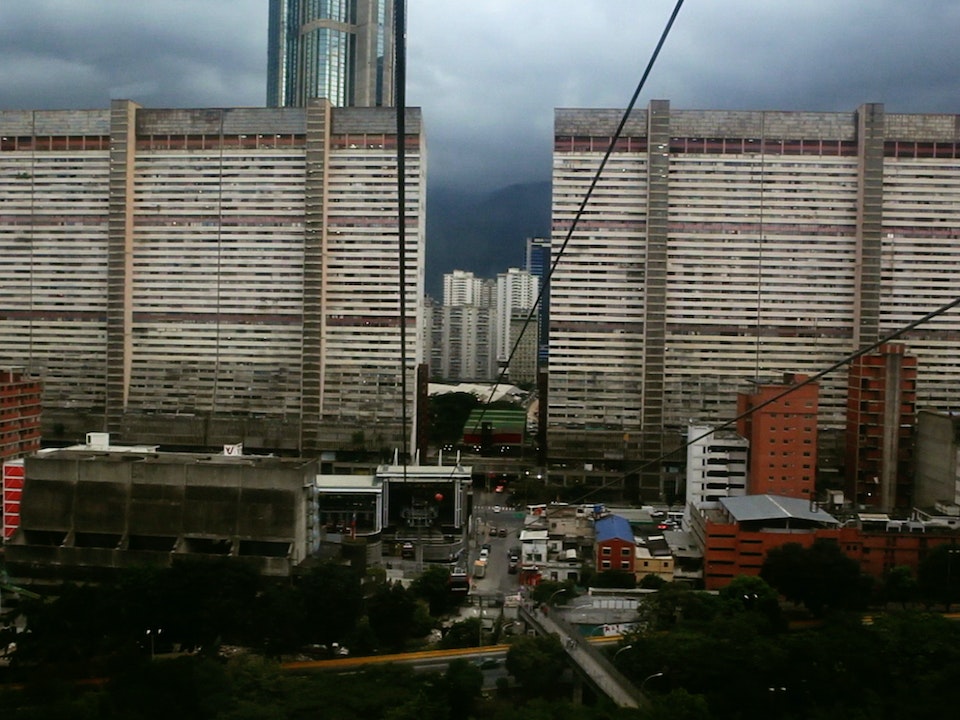 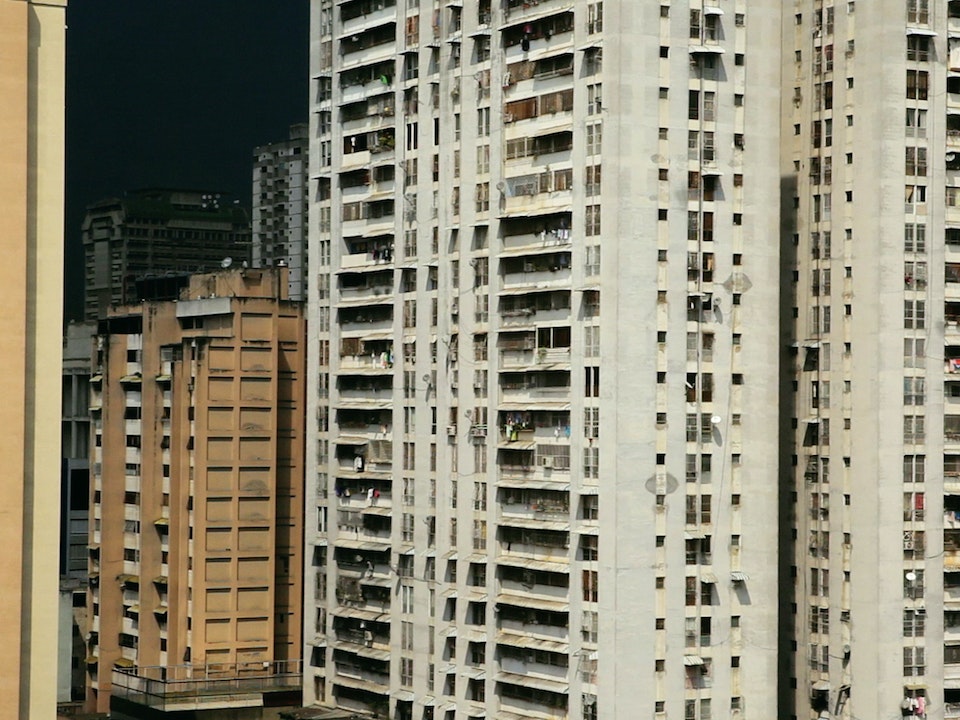 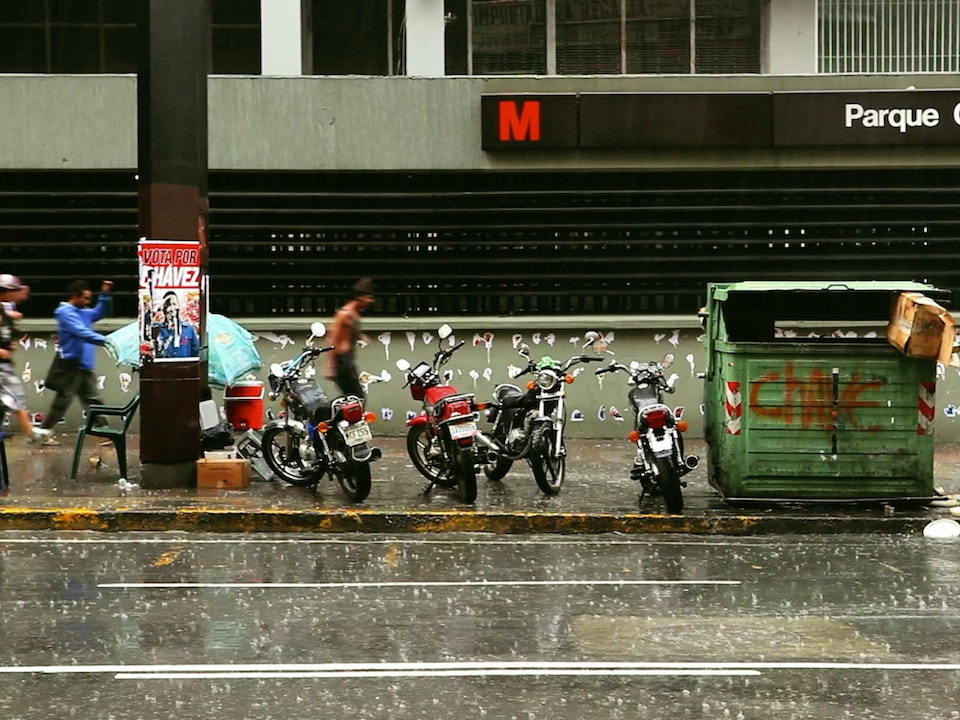 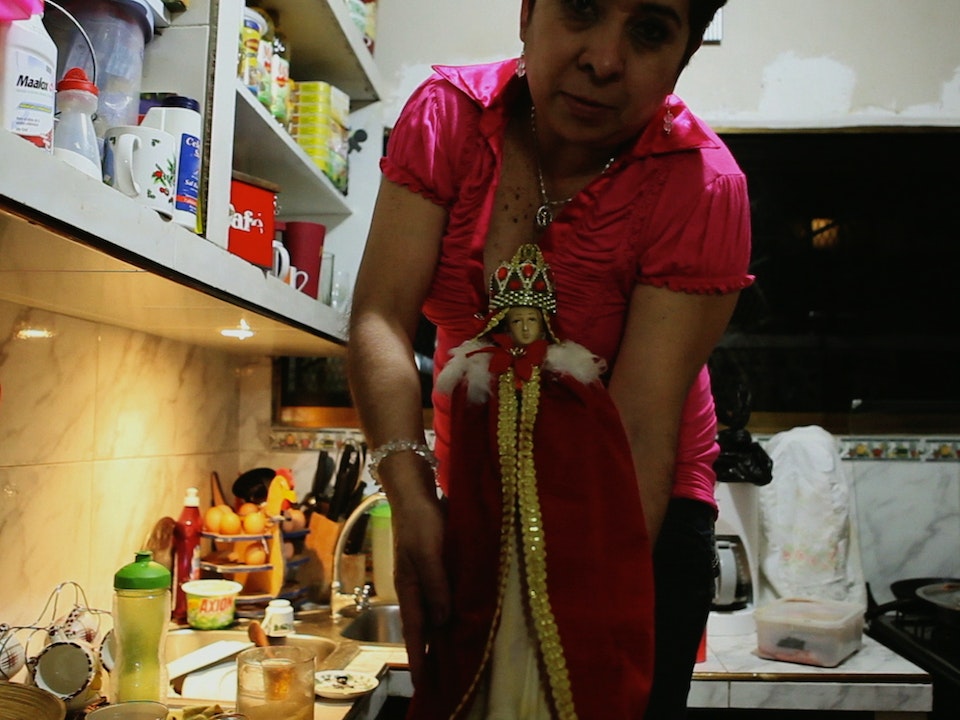 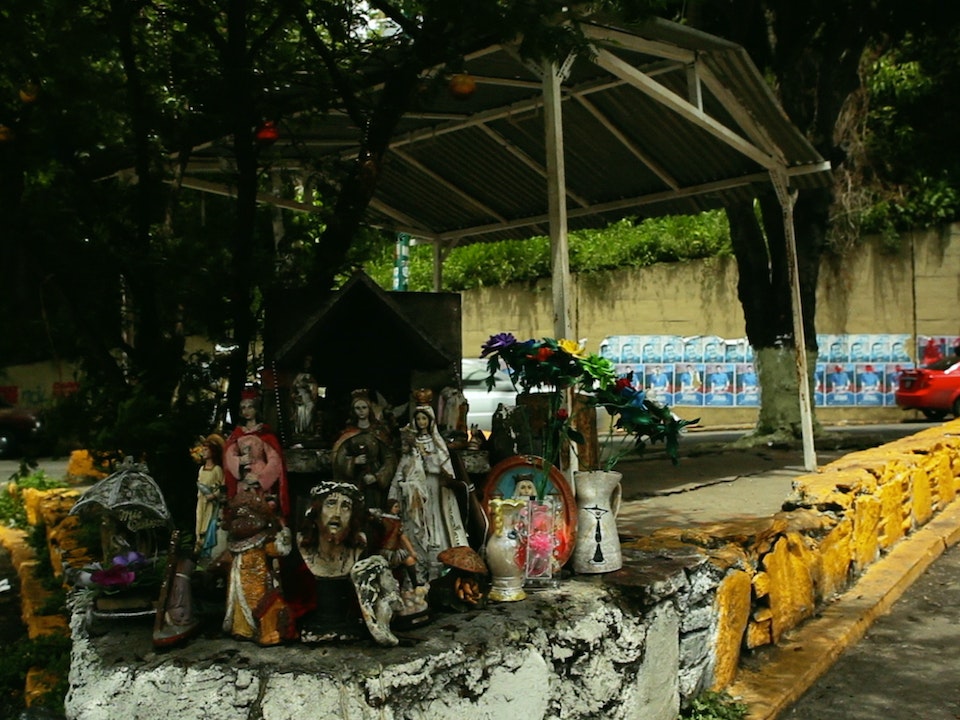 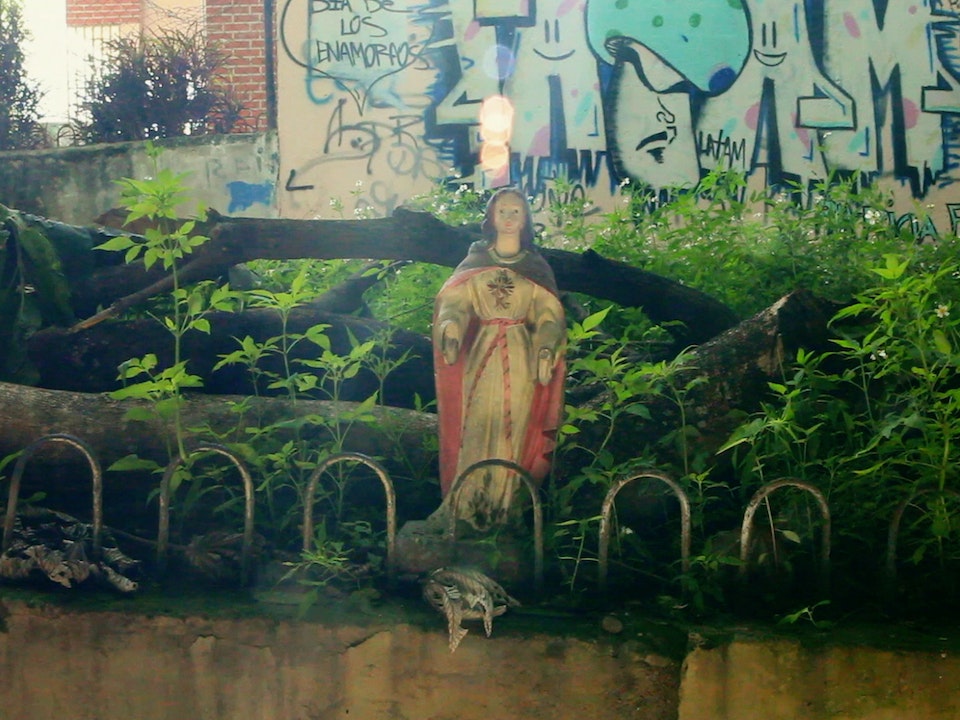 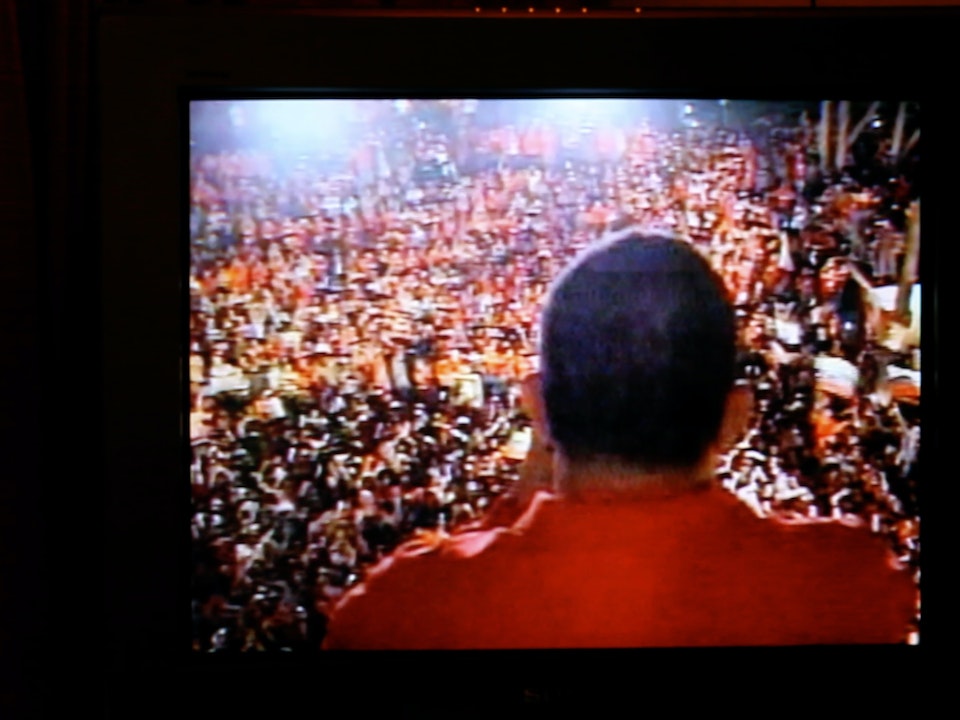 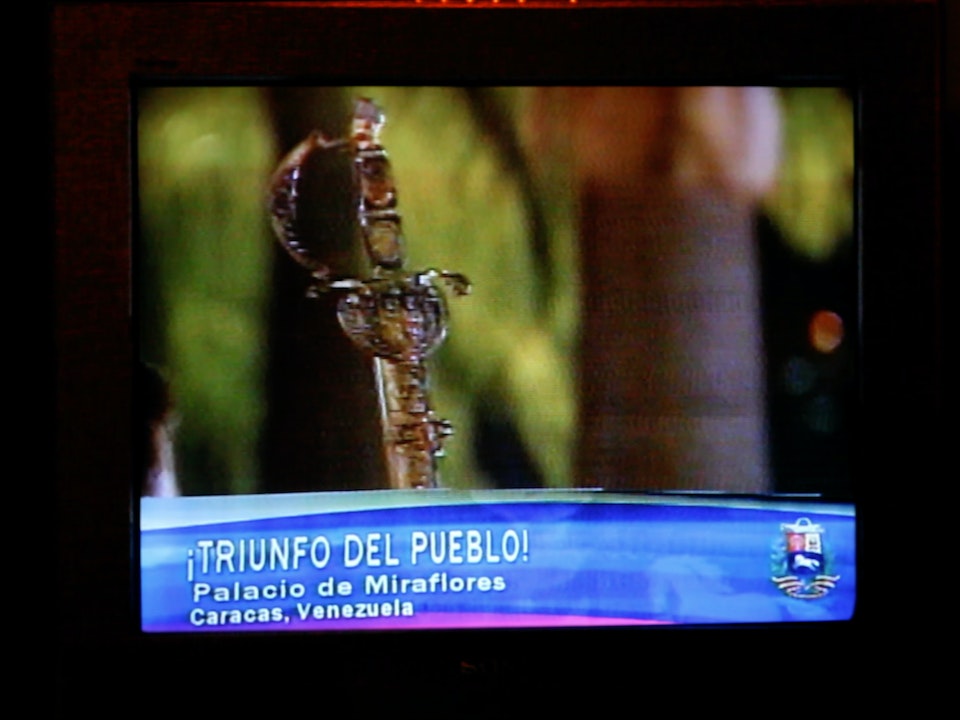 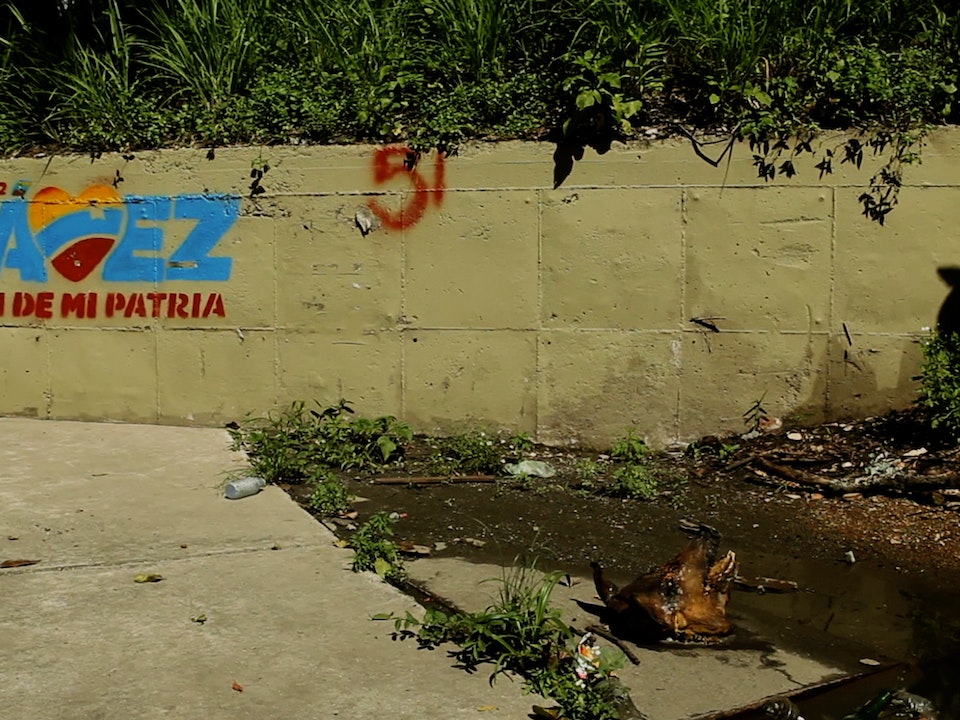 In September 2012 I went to stay with my aunt in Caracas, planning my trip to coincide with the final weeks of Hugo Chavez’s fourth and final election campaign. Although he denied it, Chavez was known to be sick during the campaign (and died of cancer only 5 months after winning).

Over the course of his time in office, he had increasingly drawn on spiritual totems linking his Socialist project to the legacy of the nineteenth century colonial liberator, Simon Bolivar.

I began to notice also how Chavez’s own mortality was etched into his political rhetoric. His election slogan ‘Chavez: heart of the fatherland’ could be read as implicitly preparing the public for his own transition into spirit, into ghost.

In the build-up to election day, the atmosphere in the city grew tense. There was a sense of unease. And thunderstorms. My aunt was worried that riots would break out if Chavez lost, and her religious rituals became more elaborate.

Chavez won by a narrow margin, and during his victory speech, he held up Bolivar’s sword, declaring that the spirit of the freedom-fighter was alive and present. I couldn’t help but wonder how Chavez must have felt during that moment, knowing that he was dying and didn’t have long to live.