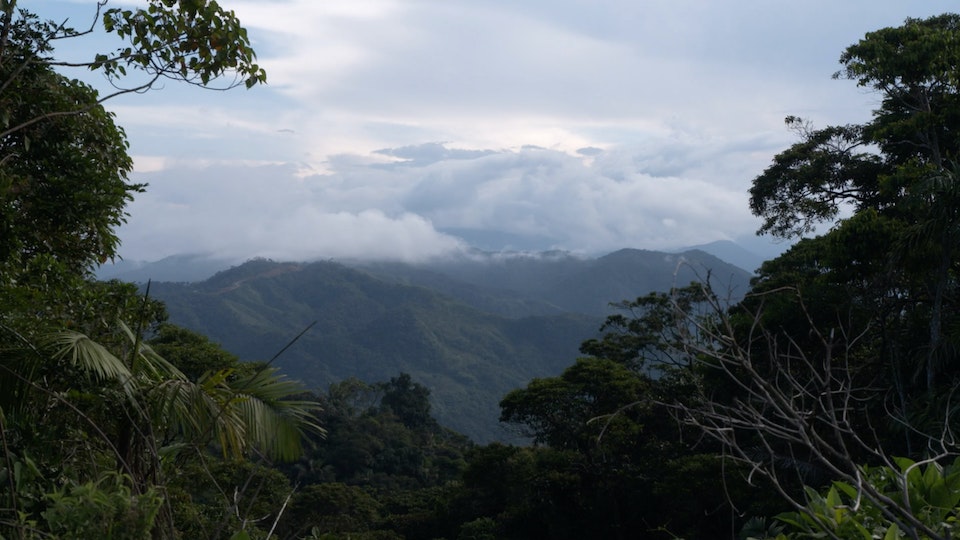 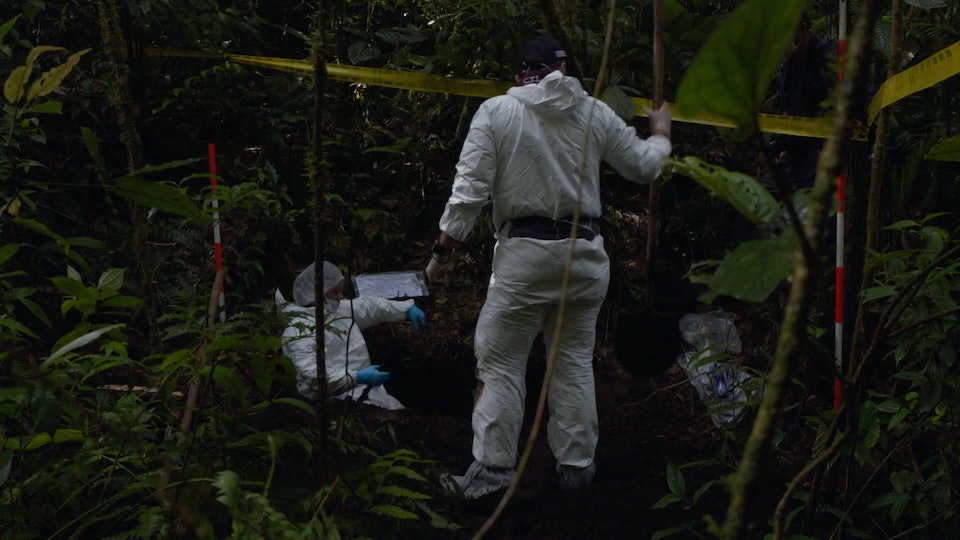 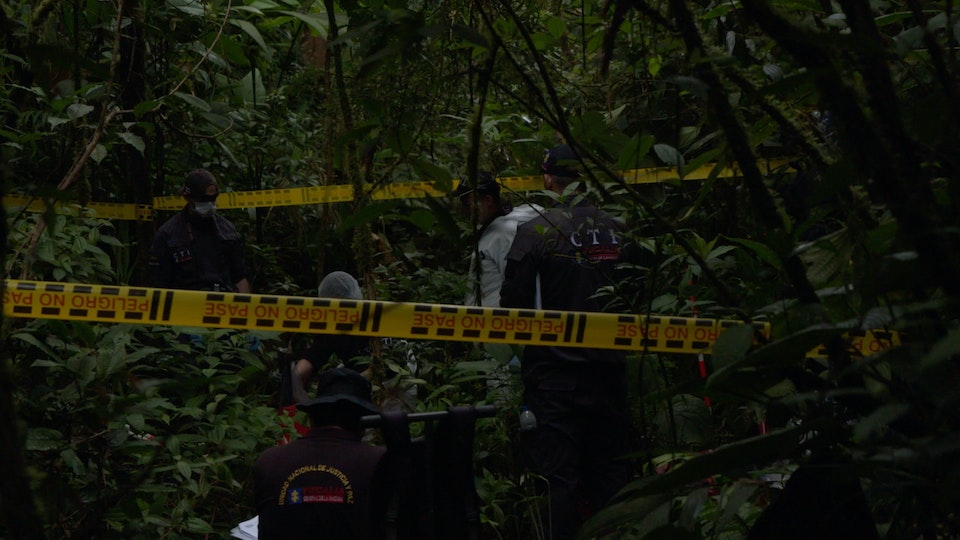 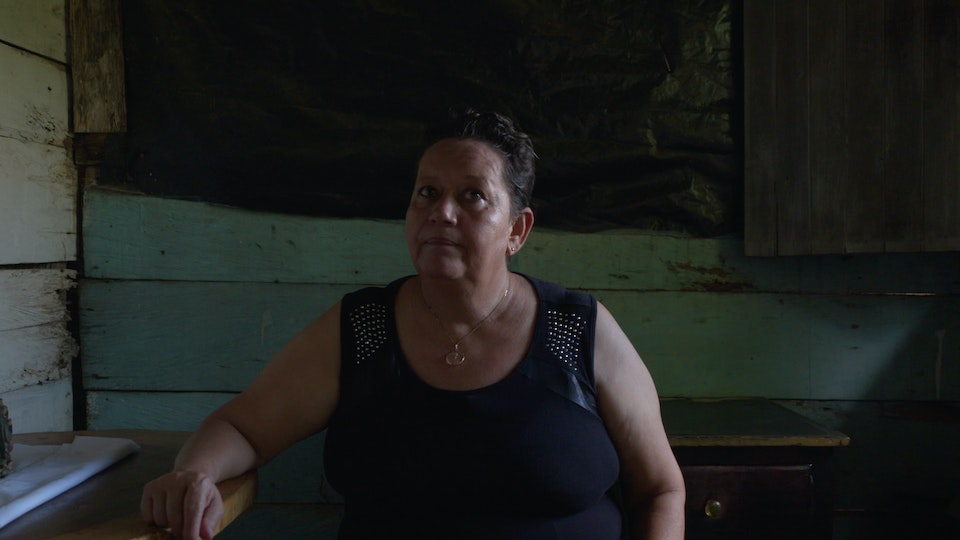 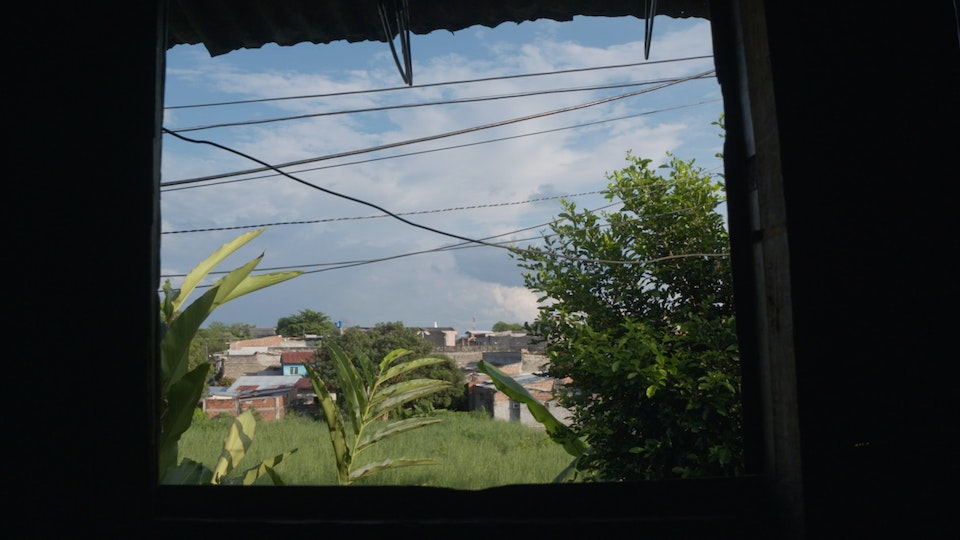 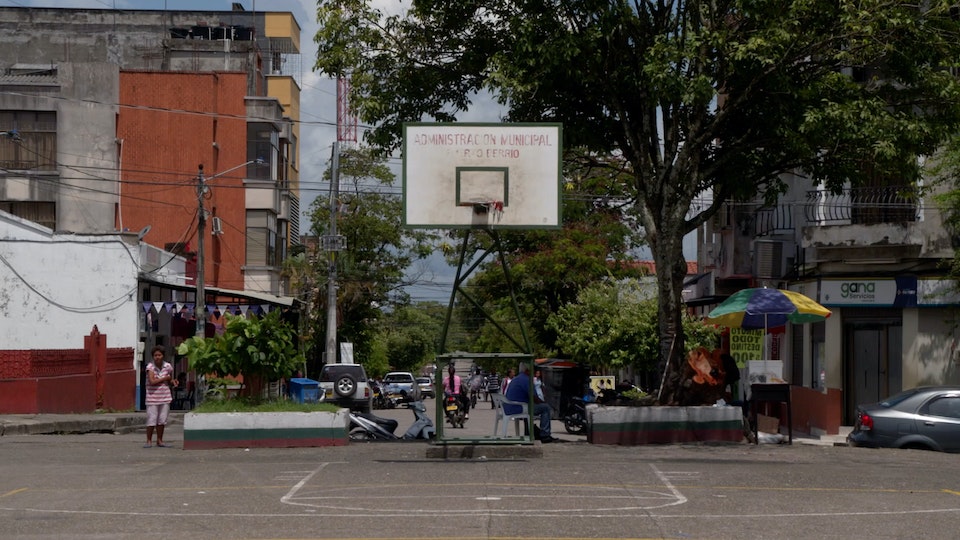 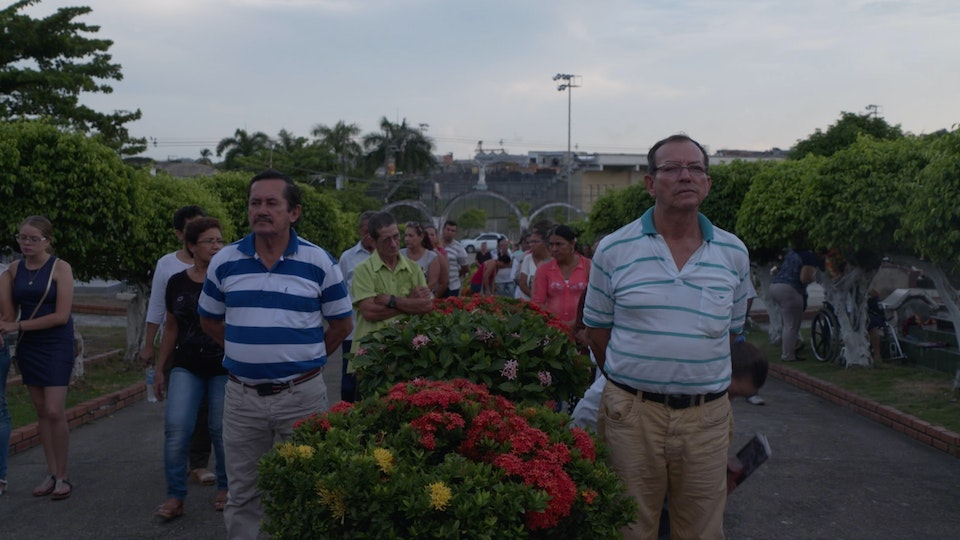 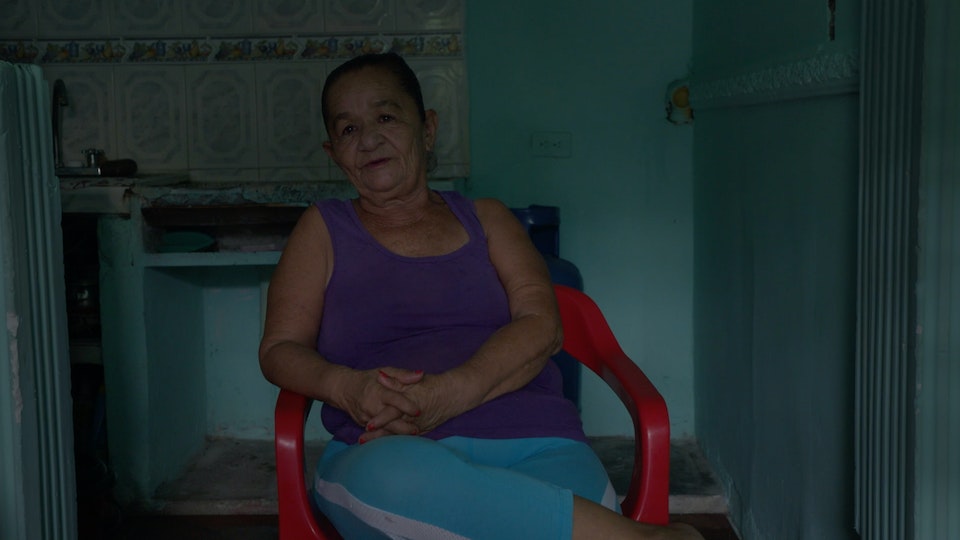 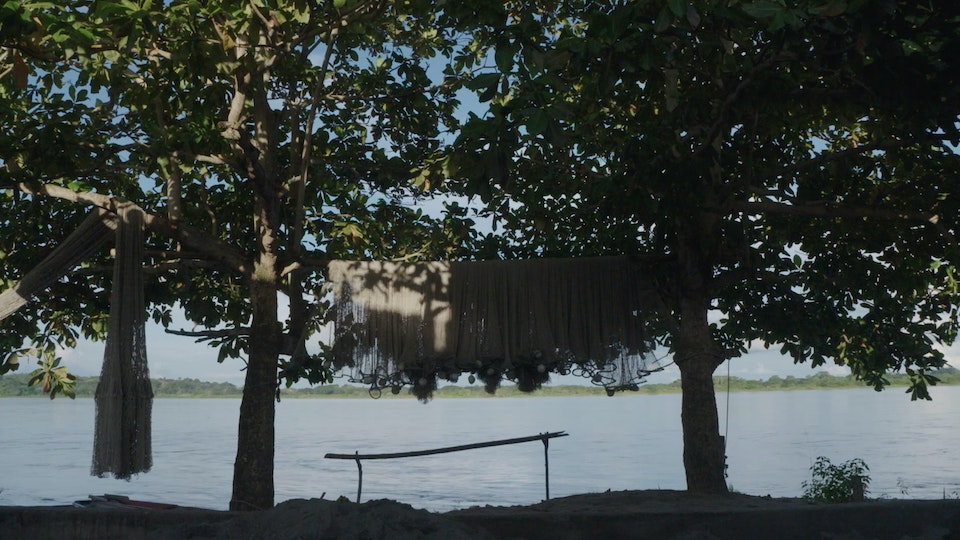 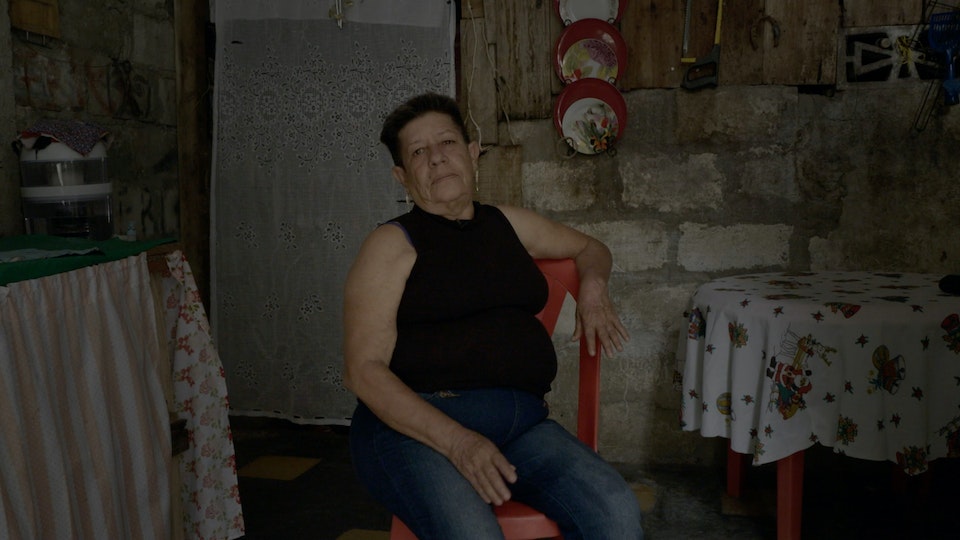 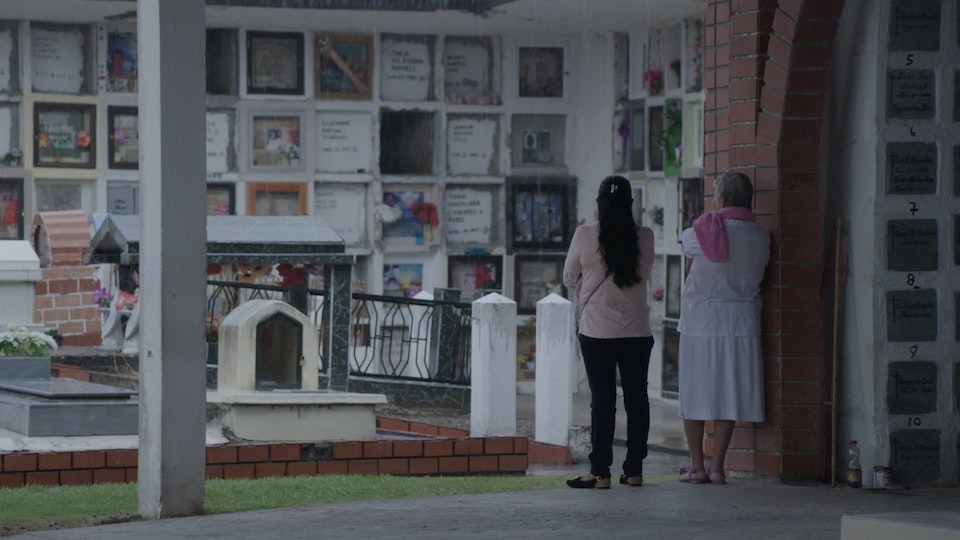 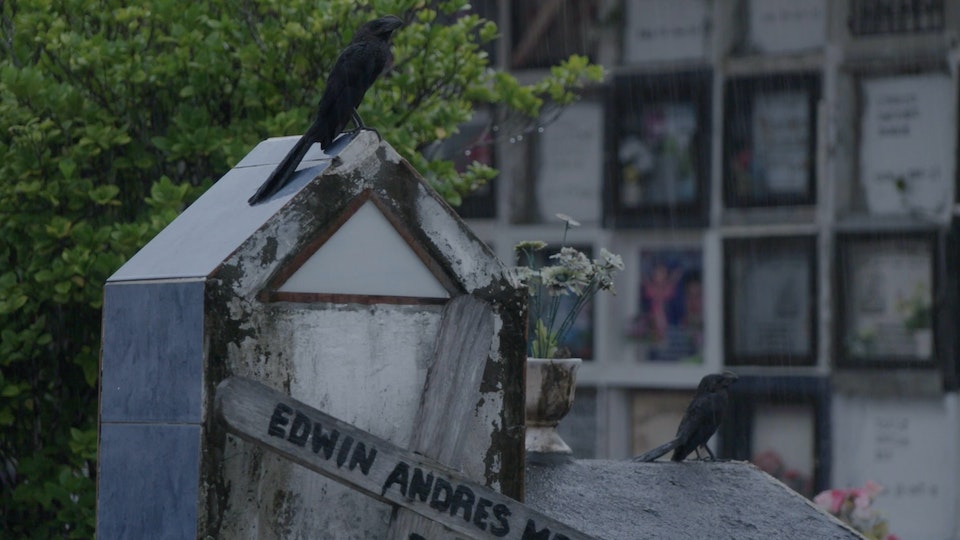 After the Silence explores the spiritual impact of the forced disappearances that became endemic during Colombia’s civil conflict. It journeys into a world where government forensic investigators attempt to locate and exhume bodies from remote mountainside graves, where women remember and try to understand the loss of their relatives, and where nature itself has become the keeper of monstrous secrets.

As the film immerses us in a world trying to overcome systemic violence, After the Silence invites us to reflect on mourning, history and death. If the mountains and rivers could speak, what secrets would they reveal?